eTheRNA immunotherapies is developing first in class mRNA immunotherapies for the treatment of cancer and infectious diseases. We employ messenger RNA to unleash and boost a patient’s immune response against a tumor or infectious agent. Research shows that this approach results in long lasting clinical remission in cancer patients and protective immunity against infections.

eTheRNA was established in January 2013 as a spin-off company from the ‘Vrije Universiteit Brussel’ (VUB), following the development of its TriMix mRNA technology. 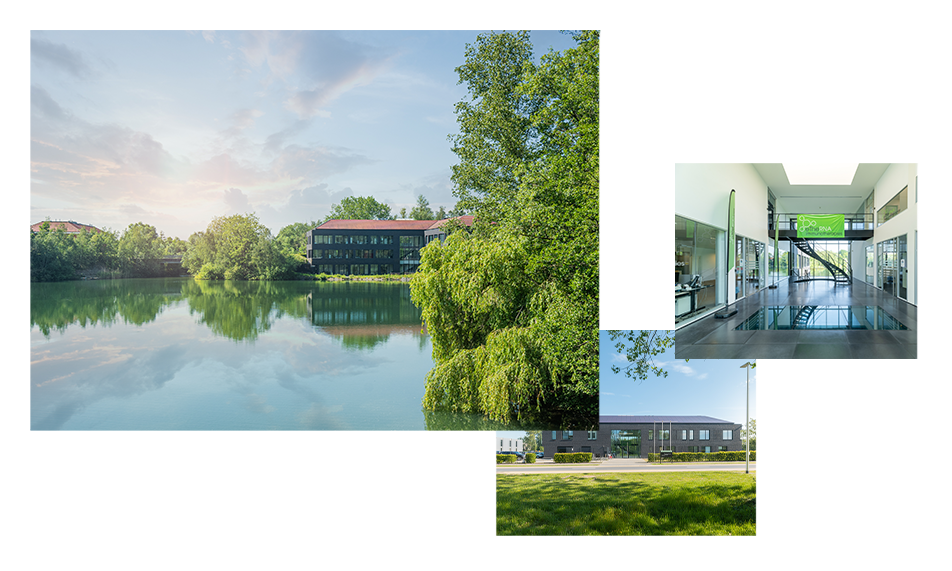 eTheRNA’s goal is to commercialize mRNA-based immunotherapies as off-the-shelf products for the treatment of cancer and infectious diseases. 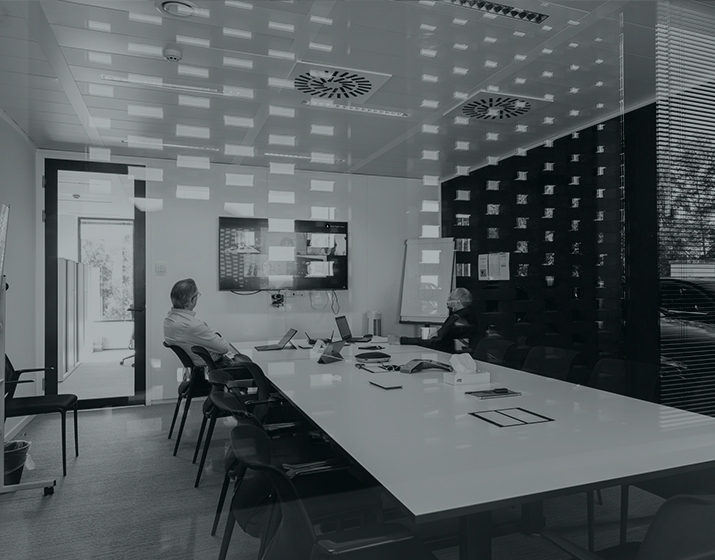 eTheRNA builds on more than 30 years of research grade mRNA manufacturing, and more than 5 years of GMP mRNA production. 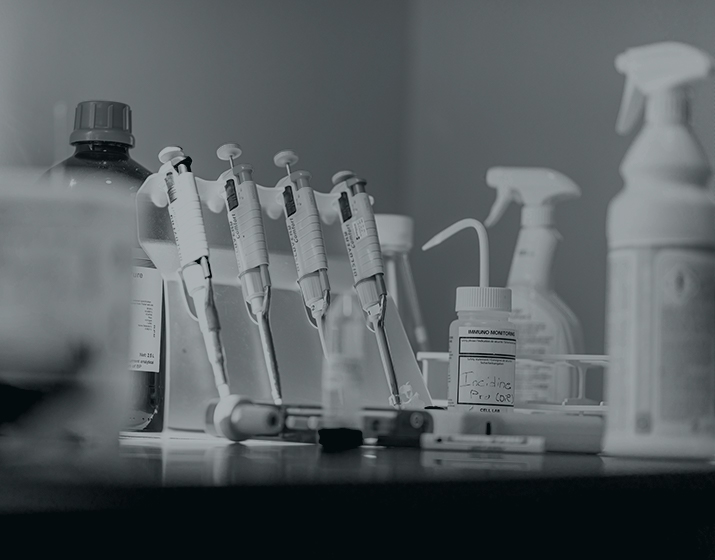 eTheRNA immunotherapies NV (‘eTheRNA’ or ‘The Company’), a clinical-stage company developing immunotherapies from its proprietary mRNA TriMix platform for the treatment of cancer and infectious diseases, today announced that Michael Mulqueen has been appointed VP of Business Development. Following 15 years at F. Hoffman-La Roche in both scientific and management roles, Michael continued his successful career in business development with innovative companies such as Synosia and Silence Therapeutics.

“I am delighted to join eTheRNA at this exciting stage of its development when the Company is making major progress with the core oncology mRNA immunotherapy pipeline and accelerating the development of its infectious disease vaccine platform,“ said Mulqueen. “I have maintained a strong interest in vaccines and RNA, having originally been a virology team leader at Roche and more recently head of BD at Silence Therapeutics.”

CEO Steven Powell commented: “Michael will be a valuable addition to the team as we seek to leverage the potential of our TriMix platform both through our own pipeline development and through collaborations and partnerships.”